According to a report looking at the best locations to buy used cars in the U.S., the average used car cost is $23791. In the Houston area, a used car costs $25,012 on average.

If you intend to sell a used car in Houston, look at the following:

• Inside and outside appearance – a car with less rust, scratches, and dents will fetch a better price. Furthermore, a clean interior and well-maintained electronics are an advantage.
• Miles covered is the most critical factor for the resale of any car in Houston; thus, the higher the reading on the odometer, the lower the price.
• Brand and model of the car- some brands have a better resale value than others.
• Age of the car-since every car has a lifetime, the older the vehicle, the lower the cost.
• Ownership- used car cost is higher for the first ownership compared to the second and subsequent ownerships.
• The year of manufacture.

Over the last year, the cost of used cars has been on the rise in Houston. This has been attributed to Covid 19, which has led to a decline in the number of vehicles being produced.

Although the average used car cost is around $25,000, you can buy at prices less than that.

Depending on the model and mileage, other used cars cost up to $20,000. A car with minimal mileage and perfect internal and external condition cannot be cheap. However, one needs to know that these prices keep changing; they are very dynamic depending on the above-mentioned factors.

They’re also a few cars that cost less than $10,000. Most of them have usually covered a lot of miles and have many years on the road. Furthermore, they can be poorly maintained with poor external and internal conditions.

In summary, a used car’s cost is very dynamic and depends on several factors like mileage, external and internal condition, and age. If you wish to sell your used car in Houston, you should also consider its brand and model.

If you need to sell your junk vehicle, contact us at IBJV today! 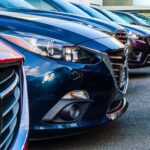 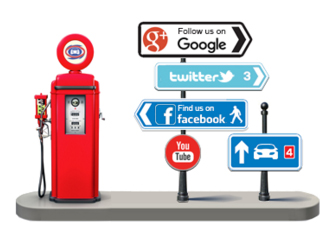